We thought it’d be fun if we came up with our prediction list and you guys could outsmart us. So below you’ll see who we think will win. Email your predictions to art@lonelyeskimofilms.com and win our brand new Lonely Eskimo design t-shirt! All you have to do is outguess us in the nominations. (i.e. Lonely Eskimo – 12 right, You – 14 right)

This will be the first year of us putting this on so hopefully we can do this yearly. Good luck! 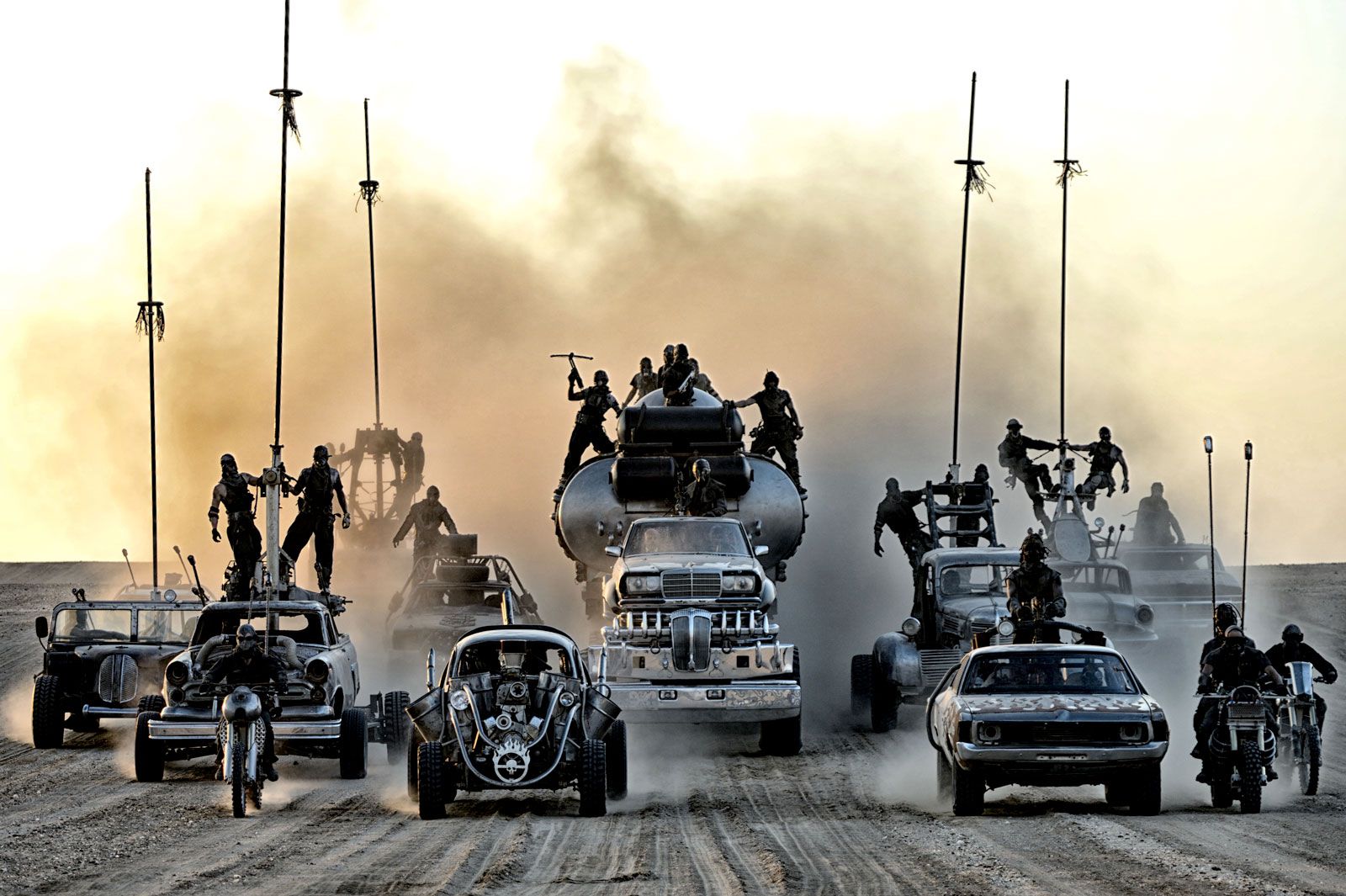 I know what you’re thinking…

“The Eskimo’s became super nomadic and left us hangin’ ” And we kind of did and we want to apologize. But we’re back!

So expect some new things, maybe some old. We’re revamping everything so we can all be friends 😀

Take a look at the poster and tell us what you think!

Check out Lonely Eskimo’s reel for 2014! Tell us what you think! Leave your comments below, like and share!

Happy New Year everyone! As we start the new year, we would like to look back at the motion pictures of 2013.

Leo’s character really did it and the soundtrack wasn’t too shabby either. Never read the book but I really liked the trailer so it sold me. It had its bad moments but overall it was a heartbreaking story.

Todd Berger’s first time directing, writing, and acting all at once. It’s the end of the world. They’re all stuck in a house and it’s just really funny. Great indie film if you haven’t seen it.

8. Cloudy with a Chance of Meatballs 2

The first one was great. Watched this one and wasn’t disappointed. Funny and has a message at the end that makes your heart warm inside. Unlike Despicable Me 2 which was a huge disappointment.

If it wasn’t for their friendship we wouldn’t have Monsters University. Another feel good movie and the animation is superb.

Sam Rockwell is one of my favorite actors and I was surprised to see Steve Carell in this film. If you want to see Carell as a villain, this is that film (Foxcatcher will blow this role out of the water). Feel-good-coming-of-age film.

Bloody and gruesome but is a very good twist film. The acting is superb and is a must see.

Multiple protagonist story about technology in today’s society and what it does. A little far fetched but really makes an impact on how you treat people online. Cinematography was stellar and Max Richter did a great job composing.

3. The Secret Life of Walter Mitty

Fell a little short at times, seeing as it was one of the most anticipated films for me, but it stuck out and delivered. Great landscapes and portraiture and you really felt for Mitty and his journey.

To say this film is good is an understatement. The acting, the emotion, the heartbreaking story of Solomon Northup is tremendous. If Chiwetel does not win the Oscar in the 86th academy awards ceremony I will lose respect for the film industry.

About Time is not just about the romantic relationship between Rachel Mcadams and Domhnall Gleeson, it’s about family and what it means to everyone. It’s an emotional roller-coaster that doesn’t let up and makes you realize life in a whole different light and that nothing can change that, no matter how hard you try.

This is the End

The Hobbit: The Desolation of Smaug

Had some good films this year, still have to watch more that I never got to. 2014 you’re up.

Want Lonely Eskimo to film your music video or cover your live show? Contact us now!

The winning music video is finally here for you to watch! Take a look at ‘Tic Tock’ by Motherbitch. Hope you guys enjoy it!

We are really happy to see the growth of our production company, and we can’t wait to see what’s next.

Next March, we’ll get a chance to compete against 125 cities worldwide in Filmapalooza 2014. Wish us luck!

Drew and Evie got married November 2nd in the beautiful Tea Room at Audubon Zoo, New Orleans. Congratulations to both!

Take a look at the highlight reel for the beautiful wedding!

LEP has had a hectic weekend! (worthy of course, of us hardworking Eskimos!)

Saturday the Eskimos were out filming The Scorseses, an awesome local band, at the famous annual Voodoo Festival.

Plus! That same night, Audubon Zoo’s Tea House opened its doors to the Eskimos when it was time to shoot another beautiful wedding.

Take a look at these pics!

While everyone is enjoying their day dressing up and trick or treating, Zach and Lauren are enjoying being the newly weds in town. Take a look at their beautiful wedding’s highlight reel!

Here is the new Wedding highlight reel you’ve all been waiting for! Please take a look at Joey and Lindsey’s beautiful video.

Lonely Eskimo spent this past Saturday filming another beautiful wedding! Look out for a new “highlight reel to be” posted here soon!

Lonely Eskimo has a new Brainfreeze! But this one… is a bit different. Take a look!